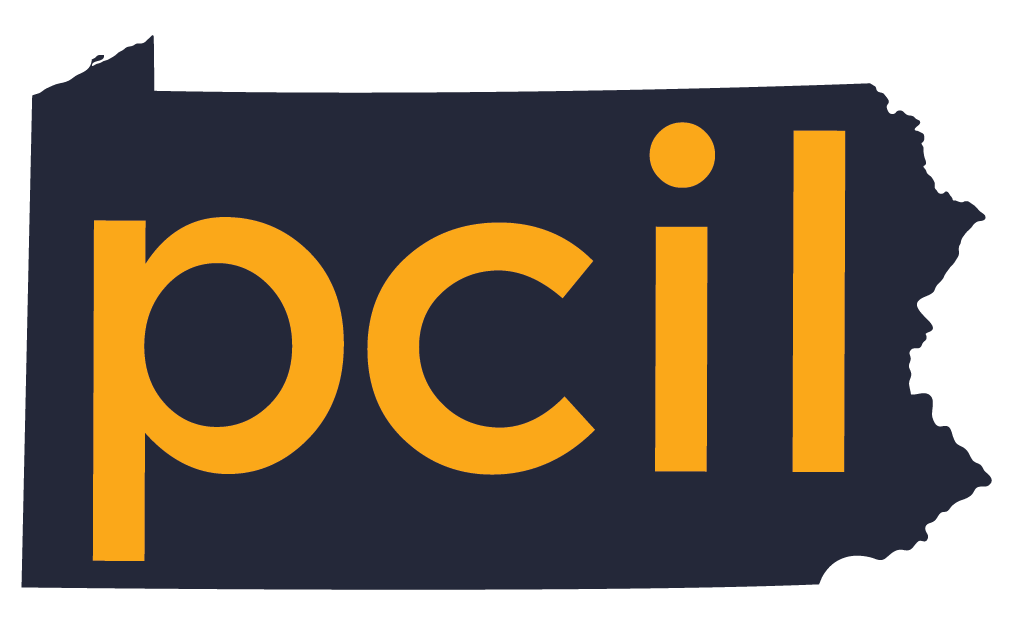 Some might consider it far-fetched for people with disabilities to fear they won’t be given a ventilator if they’re near death because of COVID-19. Or that the ventilator they use daily might be given to someone else if they are critically ill and resources are scarce.

But such possibilities don’t feel far-fetched to those who live their lives struggling against people and policies that devalue them or treat them as expendable.

“It’s always in the back of my mind — will they value me as a woman, as a wife, as a mother, as a professional? Or will I be looked at differently because I have a disability?,” says Shona Eakin, 50, who lives in Erie County and has cerebral palsy. “It’s a fear. It’s a fear generated by experience.”

That fear has escalated as the exponential rise in critically-ill COVID-19 patients threatens to overwhelm the supply of ventilators and intensive care beds. Suddenly, there’s serious discussion of how to choose who gets life-saving equipment and care when there’s no longer enough to go around.

“That keeps us up at night,” says German Parodi, 35, a Philadelphia-area resident and paraplegic.

Government officials from the Trump administration on down have been side-stepping the issue, stressing the way to prevent such worst-case scenarios is for everyone to follow social distancing practices intended to limit spread of the coronavirus and minimize the number of people who need hospitalization and intensive care.

At the same time, it’s clear state officials and hospital administrators around the country are circulating policies for the rationing of ventilators and ICU beds

There are signs such situations are near, if not already happening. The Washington Post this week reported that some New York City hospitals, flooded with critically-ill coronavirus cases, have told staff not to resuscitate some patients, such as those in cardiac arrest. At another hospital, doctors were cleared to designate, based on their own judgment, certain patients as “do-not-resuscitate” or “do-not-intubate,” the Post reported.

For people with disabilities, the frightening possibilities became vivid as it recently came to light that some states have policies that name disabilities as possible criteria for deciding who gets a ventilator.

Pam Auer, who has spina bifida, rejects such criteria for many reasons, including the fact people with disabilities have histories of beating the odds and proving doctors wrong.

“Look how many healthy people are dying [of COVID-19],” says Auer, the director of Living Well With A Disability at Center for Independent Living of Central PA. “We’ve lived this long. Give us a chance.”

Gov. Tom Wolf responded to such fears this week, issuing a statement promising that things such as disability, financial status, age, race or sexual orientation will have no bearing on medical decisions.

Eakin says she trusts Wolf is sincere and well-intended. Still, his statement doesn’t assure her that on the front lines, in times of extreme stress, overwork and desperation, flawed perceptions about a disabled person’s survival prospects, quality of life, or ability to contribute, won’t weigh against them. “The devil is in the details,” she says.

Dr. Douglas White, a physician and ethicist at the University of Pittsburgh School of Medicine, has been receiving national attention for a model policy he developed, and which he says is being adopted by other hospitals.

He says some of the widely-endorsed policies of the past are “problematic” in excluding certain groups of people by default, such as people with congestive heart failure and the very old.

While his policy does not “exclude any individual or groups from eligibility for critical care,” it prioritizes “patients most likely to receive benefit from ventilator support, both in terms of the likelihood of surviving the hospitalization and longer-term survival.” It also tilts toward decisions that benefit the most people, and preserve the most life-years.

The policy uses a scored-based system to decide who is most likely to benefit from critical care. In the case of ties, preference is given to people including the young, based on the rationale they’ve had less time to experience life, and people who contribute directly to addressing the present crisis.

The person denied a resource will still receive the best available medical care and comfort, according to the policy.

The policy also calls for a triage committee, rather than front-line caregivers, to handle the decisions. It includes an appeal process. Further, the triage committee is expected to have up-to-the-minute knowledge of the critical supply inventory across hospitals. The purpose is to prevent situations such as a person being denied a ventilator when one has just become available elsewhere.

The Disability Rights Education & Defense Fund has responded to the situation with a brief to inform hospital and government officials and other decision-makers. It stresses that numerous laws, including the Americans with Disabilities Act and the Affordable Care Act, make it illegal to:

A Pennsylvania organization, The Partnership for Inclusive Disaster Strategies, is involved in daily conference calls with advocates and people with disabilities. Long before the pandemic became a U.S. crisis, they saw potential for emergency-driven policies and decisions to obliterate hard-won civil rights.

Hospital bed shortages, for example, create the possibility of people with disabilities in medical crisis being taken to a nursing home rather than a hospital, potentially institutionalizing them in violation of the law, according to Shaylin Sluzalis, the partnership’s co-executive director.

The coronavirus crisis also creates the potential for disruption of life-sustaining home health care services that people with disabilities need to stay healthy and independent, creating another path to illegal institutionalization, she says.

Sluzalis is especially worried about people with disabilities in rural areas, where hospital resources are perpetually stretched, making them especially vulnerable to shifting priorities and shortages.

Eakin, the Erie County resident, is CEO of Voices for Independence, which advocates for people with cerebral palsy.

Every day at 4:30 a.m., she says, an aide helps her rise and prepare for the day. Her husband, Mike, has muscular dystrophy and requires a ventilator at all times and full-time care. All told, three caregivers come to their home daily.

The one that helps her in the morning feared the pandemic would isolate the Eakins without caregivers. So she moved in, along with her children and dog. With her home so crowded, Eakin, who uses a wheelchair, has been working from her car via cell phone and video conference.

The pandemic raises a range of problems and threats for people with disabilities, she says. Their home caregivers need personal protective equipment, now in short supply. Two of theirs work in multiple homes, creating risk they will bring the coronavirus in her home, where it could cause life-threatening illness for her husband. She says home care workers take great care to prevent that, and calls home health workers unsung heroes of the coronavirus crisis.

Regarding life-and-death triage decisions, she says they shouldn’t be based on any condition that existed before the coronavirus pandemic.

She adds, “The thing I don’t want is to be judged based on someone’s perception of what my quality of life is.”